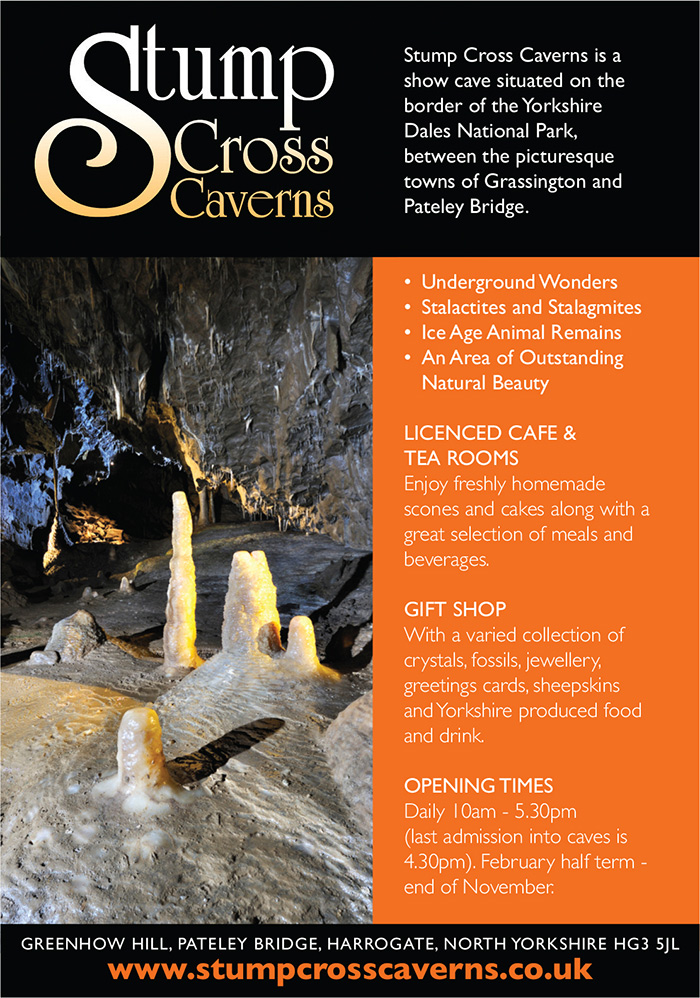 The caves at Stumps Cross were then discovered in 1860 by miners who looking for lead seams in the Yorkshire Dales. Although they didn’t find any lead, they did find the natural caverns which you can see today. Miners often didn’t see any commercial value in the caves, however a man named William Newbould had vision enough to see that they could be a profitable enterprise, and opened the caves to the public at a cost of 1 shilling per visit.

Remains of Wolverines, a giant member of the weasel family have been discovered at Stump Cross. It is thought that these animals entered the caves looking for food such as Reindeer and Bison, the remains of which have also been found. The Wolverine remains are on display in the visitor’s centre. 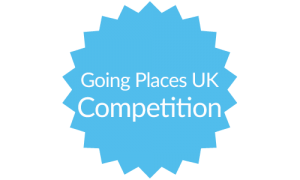