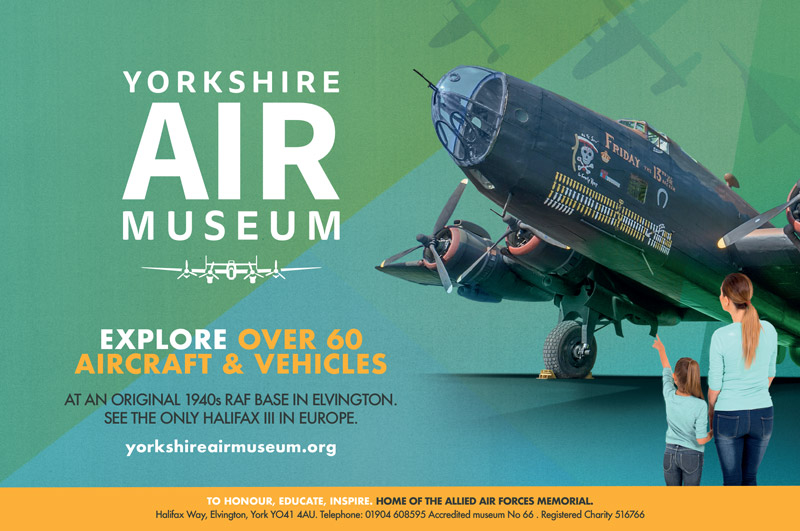 The Yorkshire Air Museum is the largest independent air museum in Britain and is also the location of  The Allied Air Forces Memorial.  It is a Registered Charity (No.516766) and nationally accredited museum (No.66). Situated in a 20 acre parkland site on the former World War II RAF Bomber Command Station at Elvington near the City of York, the Museum/Memorial is located on the largest and most original WWII station open to the public.

The Museum is a living memorial to all allied air forces personnel particularly those during the Second World War, and especially the tens of thousands of young people who gave their lives in that conflict. We aim to be relevant to present day generations by explaining, in a realistic way, what life was like on a typical wartime bomber station, as well as displaying the history of aviation. 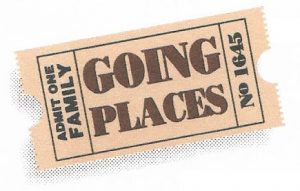